2020, Tokyo Olympic Games will be held. From Tokyo tournament of the previous 1964 to symbolize the post-war reconstruction of Japan will hit the 56 year of the year.
3 years ago in the Tokyo tournament of the last time, in 1961, our company was founded. Since its inception, we walked as gloves specialized manufacturer.
Although founded initially is for agricultural and civil engineering work was the main product, then the Japanese economy work gloves that mainly deal with chemicals as a “safety equipment” to protect the people who work in hand at the production plant with the development of It has been manufacturing. The still solidifying the foundation of the company by production to the main shaft of the “organic solvent handling gloves,” which has not been very popular at that time, during which a number of loyal customers, valuable advice I received from the user like, a proposal to reference please let me we have been developing an original product that can demonstrate our likeness.

It is often less product of being exposed to too much eye in everyday life, but there is also possible to “reunion” in sometimes unexpected places.
When I was still in their 30s, and climb to Mt. Chokai towering the border of Akita Prefecture and Yamagata Prefecture, it was that at the time of the night in the hut of climbing outlet.
It is suddenly seen as a familiar glove is placed on the side of the entrance and exit door. You see up close while I think “No way” and undeniably is also not our typical solvent for the gloves. Parent-child became get separated was met at the mischief of the accident, because is over, but I remember well, even that was happy now. If you asked the people of hut number is called the “Kanagawa who works for … friend, brought just because it is a good glove.”
Fuel to dirty your hands thoroughly because it uses the kerosene in the hut, it seems often troubled become petroleum smell and touch to and fro in their hands.
But it does not may become hard or soluble in the solvent for the gloves if the general oil, your friends of the people would of brought me from a distance and knew that so was.

I was convinced at that time. By developing a good product, me with people who can recommend to other people progressing from their own, and. Since this experience, we will now focus on developing more than ever. Now the world will say that competitive society. As you confused it would beat me to the punch in other companies, and is said to be such as you will with impatient feeling. To product development will not be too there is room, or too hurry to say that either, it does not go well. Gloves actually carefully listen to the opinions of many of the person who uses, relies from the scope of the invention to whether our company can be how to reflect.

Everyone who turned out to this website to see, also not limited to our products, we would like to introduce the opinions of people who have become Use some gloves improved product, to again everyone who was in the form of a new product you. Thank you in the future.

For customers that I am using our product, there are family and lover. And is another very important presence. It is to protect the hands of such important people, there in our great mission.
The hand is not only work, is an important site to be active among the living. By the penetration of chemicals, etc., I do not want to cause a health hazard.
Cold and heat, protect the precious hands from solvents or chemicals. We Since its inception, the safety of your hand you wish to use, consider the health, proprietary resin formulation, the selection of the original hand, started our own factory manufacturing of environmentally, has been promoting a variety of activities. And in the future, to develop one and only gloves that corresponds to the era of technological innovation, we will contribute to the development of industry. 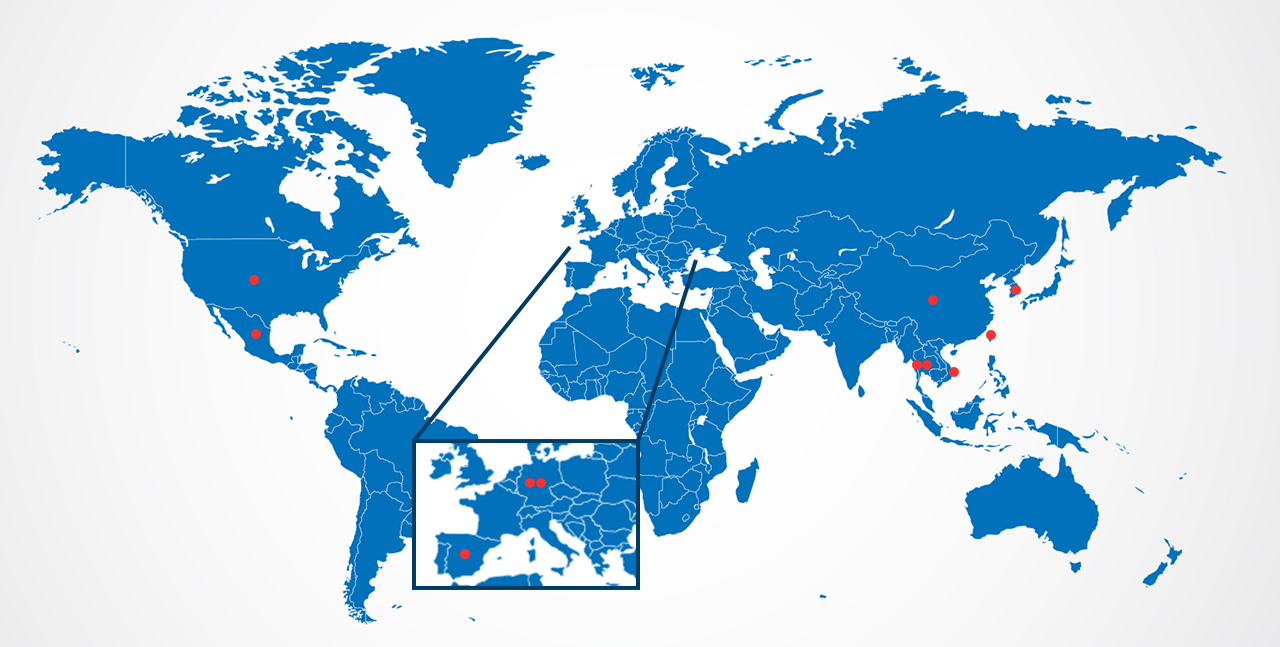